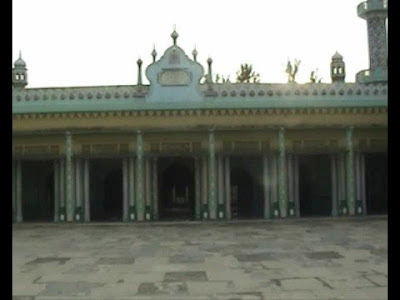 The Objectives – Recitation of the Holy Qur’aan

If You Look Into People, You Find Them In 4 Categories: