“…and nor (the path of) those who went astray.”

“Those who went astray” are the Nasaara. The trait of deviation was overwhelming in them. The reason for this is that on account of their love for this worldly life they were neglectful and indifferent [towards Deen]. Thus, their trait of being astray is expressed here, although in the Aakhirat they, too, will be the target of Allah’s wrath.

Once, Rasoolullah (Sallallahu alaihi wa sallam) passed by a dead kid-goat with small ears. He asked the Sahaabah who among them would take the dead kid-goat for a dirham (silver coin). The Sahaabah (Radhiyallahu anhum) replied that they would not take it even gratis. Upon this response, Rasoolullah (Sallallahu alaihi wa sallam) remarked:

“Wallah! This world is more contemptible to Allah than this [dead goat] is to you.”

1. For straightening the Saff in Salaah care should be taken to align the ankles. By aligning the ankles the shoulders will be aligned as the alignment of one necessitates the alignment of the other. The purport of the Hadeeth speaking of the ankles, shoulders and necks “clinging” to each other is this alignment. One Hadeeth explains the another.

2. Q. A person gave a thousand rands of Zakaat money to a yateem khana (orphanage). Food was purchased and prepared with the Zakaat money, and fed to the orphans. Is the Zakaat discharged?

A. Tamleek or giving the Zakaat money in ownership to the poor is a condition for the validity of Zakaat. In preparing food with the Zakaat money and feeding the orphans, tamleek was missing. The Zakaat, therefore, is not discharged.

1. If one’s gaze goes to one’s righteousness and the next person’s shortcoming, it is then obligatory to think that the possibility exists for there to be some virtue in that person and some evil in one, due to which that person is better in the Eye of Allah. This much is sufficient for one to be acquitted of kibr (pride).

2. The need of the hour is for everyone to be concerned about his/her self-reformation and betterment. Nowadays the sickness of concern for other people’s actions and unconsciousness of one’s own doings has reached epidemic proportion; affecting all and sundry. It is foolishness to lose one’s baggage for the sake of watching over someone else’s seat.

Be Thankful, Not Tearful

LOST ITEMS THAT ARE FOUND

More Qualities Connected to The Heart 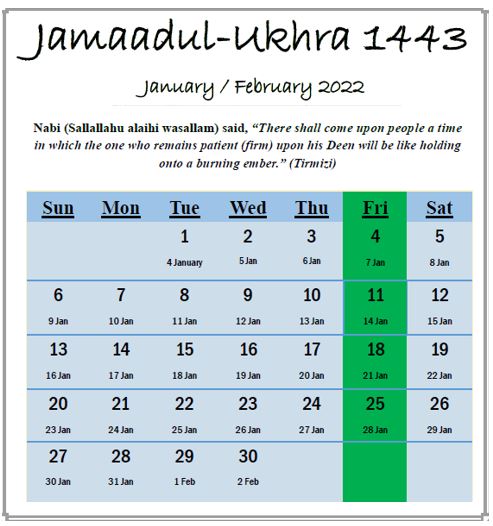 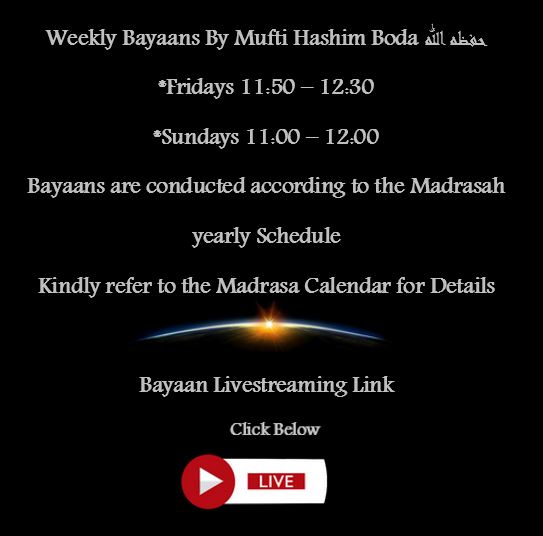