1.It is Makrooh (and not permissible) for sick persons, travellers and prisoners to perform Zuhr Salaat with Jamaa’t on a Friday in a place where Jumuah Salaat is being performed. On Fridays, such people have to perform Zuhr individually without Athaan and Iqaamah.

2.Drying with a towel after Wudhu is Mustahab.

3.Sadqah (optional charity – charity which is not compulsory) may be also be given to non-Muslims.

5.Every Makrooh Tahrimi act is punishable with the Fire of Jahannum just as haraam acts are punishable.

6.During haidh to recite even less than an aayat is also haraam.

7.Buying and selling monkeys are haraam.

12.It is not permissible for the guardian, even if he is the father, to loan out the money of his minor child.

13.It is not permissible for a creditor to accept a gift from his debtor.

14.Riba (interest) is the excess (or additional amount) acquired by virtue of a contract.

15.It is haraam for ustaadhs to begin classes even a minute after the stipulated time. Ustaadhs are not entitled to receive pay for the time they arrive late or leave early or are absent.

Our Responsibilities as a Muslim – Akhlaq – Part 2

Vaccine: What Does The Shariah Say & The Guarantee from Ulama Haqqani (true Ulama) 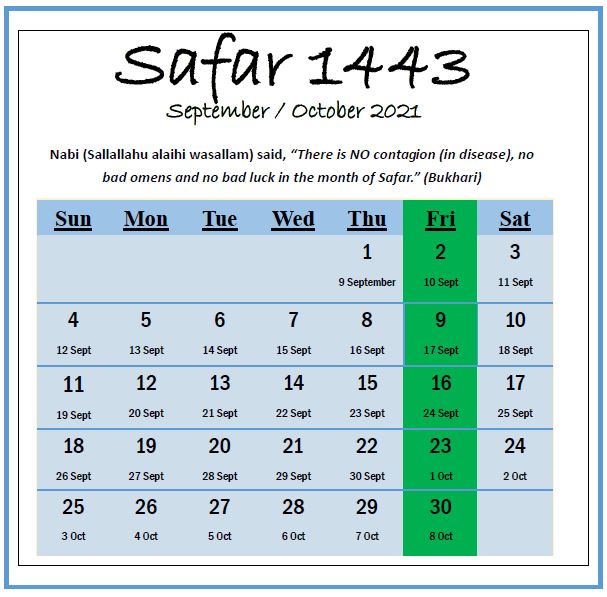